My father, Zdzislaw Zychowicz was born in Warsaw Poland on December 18, 1922. When the Second World War started September 1, 1939, my father was 17 years old. He lied about his age and was going to join the Polish army. Things turned and he was captured in 1940 by the Russian Army in a forest near Moscow and sent to a Siberian Russian prison camp. Dad escaped and started his way through Archangelsk to the Kola Peninsula to Uzbekistan where he joined the 5th Division of the Polish army in 1941. He marched with the 5th Division and they made their way to Syria, Palestine eventually to Africa, then to Cape town, Africa and from there to England and France.

In Syria my father’s Division joined forces with General Anders and made their way to York, England to the British Royal Airforce Station (RAF) and served in the RAF under Polish command. The airfield was opened in 1936 as a civilian airport but by 1939 the station was taken by the Royal Air Force (RAF) for use in the Second World War and was returned in 1946 when the airport reopened.

A total of 145 Polish fighter pilots served in the RAF during the Battle of Britain, making up the largest non-British contribution. By the end of the war, around 19,400 Poles were serving in the Polish Air Force in Great Britain and in the RAF.

My father was one of these brave men. In 1951 my father came to the USA via New York City and made his way to Syracuse, NY where he had an uncle. He met my mother Emilia Tatarski (who survived the Nazi Concentration camps) in 1952 in Syracuse and they married. 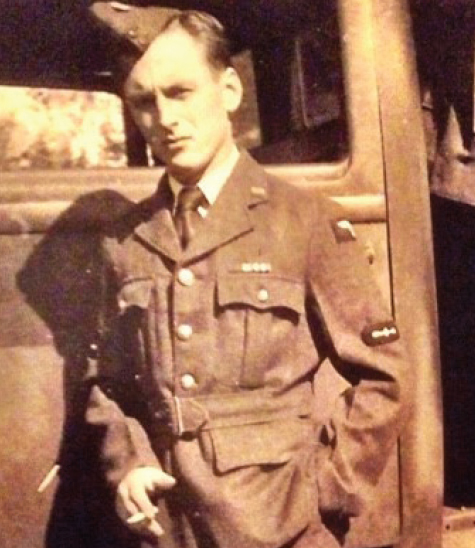 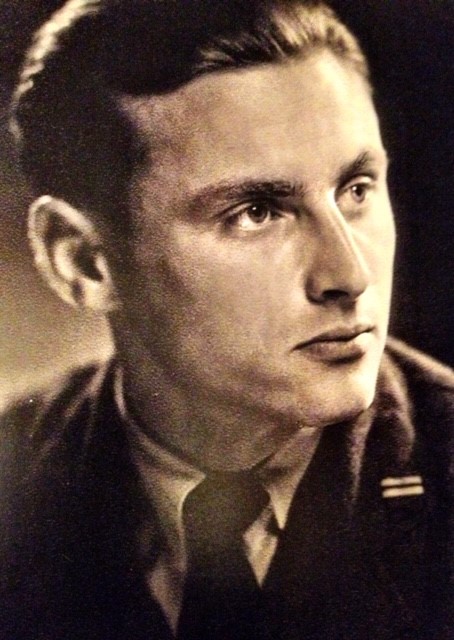